We’ve been wanting you to come and meet Ayrtight’s new Spring 2017 collection… but the snow kept spoiling the party.

Congratulations to Isabelle G., the winner of our $600 gift cards giveaway! 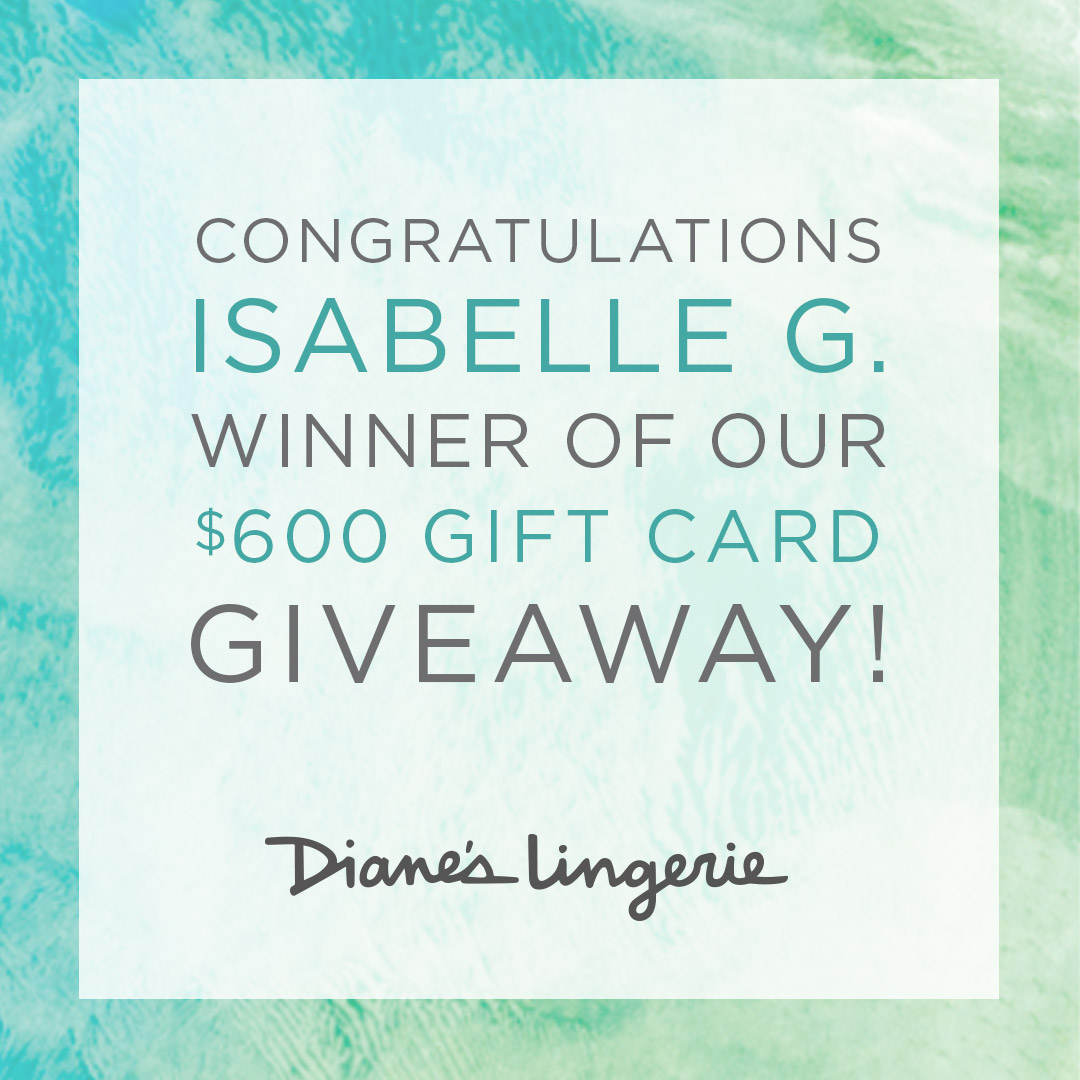 Get Fitted and Get Fit!

Our Top Picks to Brighten Your Valentine’s Day